Plasmas, the "4th state of matter", (no, we are not talking about blood), are the dominant form of matter in the universe. As material is heated from solid, to liquid, to gas phase, and then even hotter, it begins to become ionized .... that is, one or more of the electrons on an atom become liberated. A plasma can be  described as a collection of ionized particles, which interact collectively by long-range electromagnetic forces associated with their charges and motion. When the inter-particle binding energy is small compared to the average kinetic energy of the particles, then a plasma exhibits its most complex collective behaviors.

Fortunately for human beings and other living things, plasmas are not routinely encountered on the surface of the Earth. However, we do see natural plasmas in the form of lightning and auroras, and man-made ones most commonly in the form of fluorescent light bulbs.  A little farther away from home, the Earth's magnetosphere contains a plasma which is populated by particles of the solar wind interacting with ones from the Earth's upper atmosphere. The solar corona is a good example of a hot plasma. Each planet with a magnetic field tends to have its own plasma, such as around Jupiter, or even the moon Io. As comets come into the inner solar system, a plasma tail often develops (in addition to non-charged dusty tail), and was easily visible on the recent Hyakutake and Hale-Bopp comets, for example. Beyond the solar system, in interstellar space, ions and electrons (at very low densities) are found everywhere. Beautiful plasma nebula can be photographed from earth, excited by light from nearby stars. Generally, every energetic object in the universe has a plasma associated with it. We can detect plasmas by observing their electromagnetic radiation (light, x-rays, radio waves, etc), or in some cases, by observing the interaction of their ions and electrons with other objects. 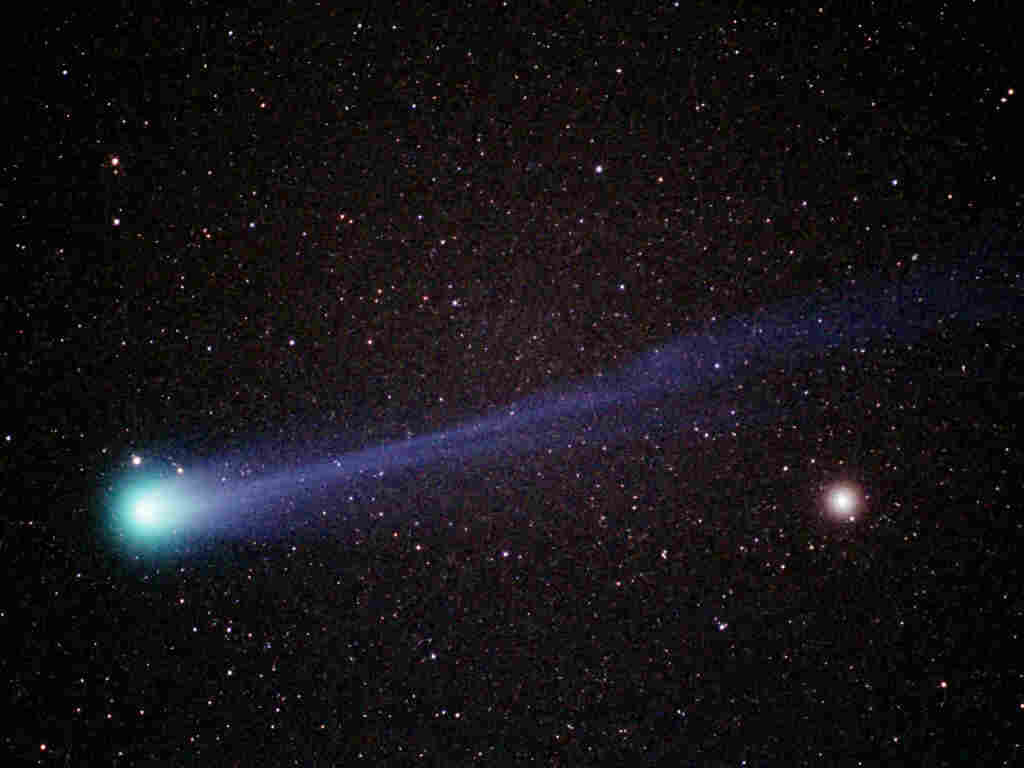 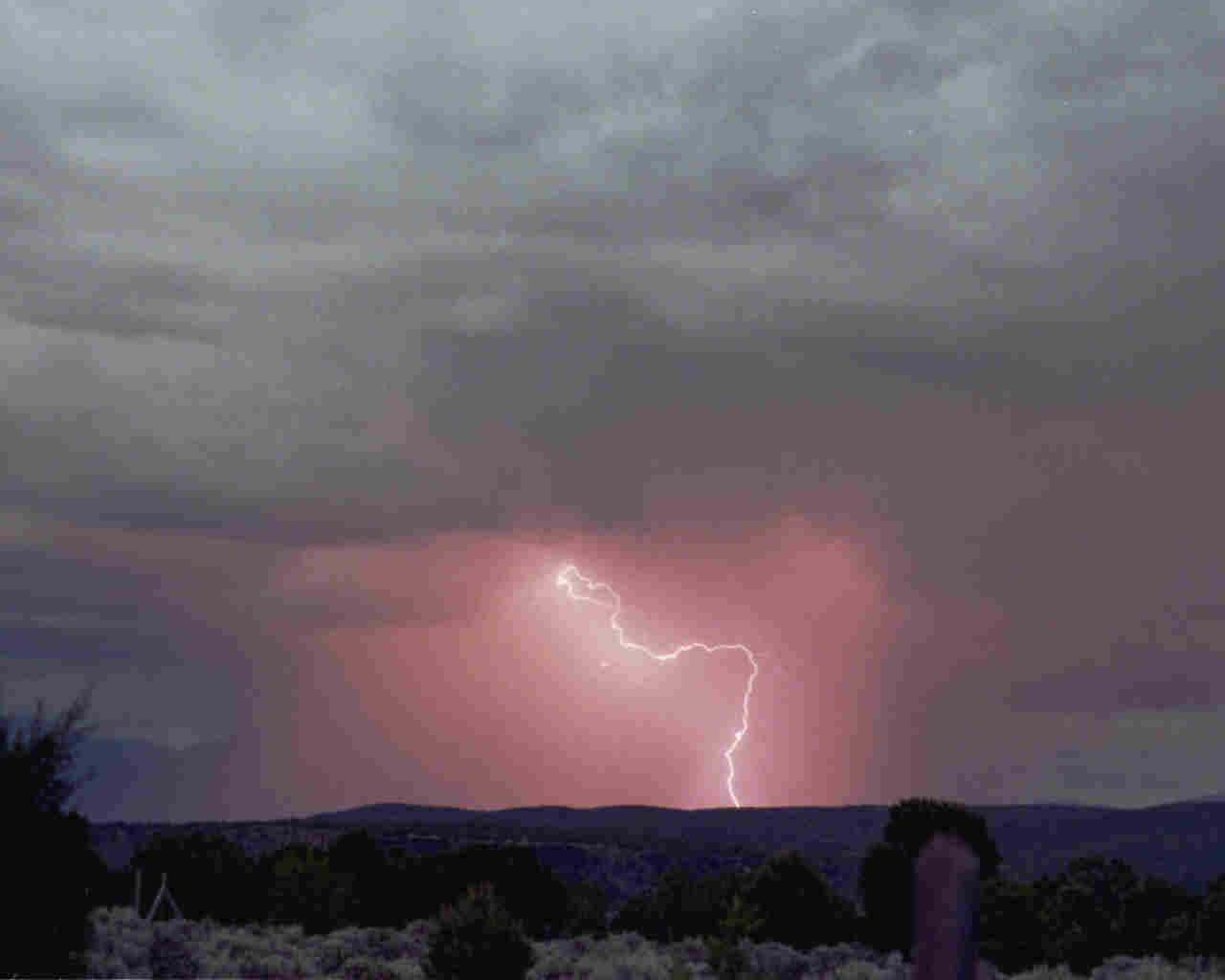 At Los Alamos, we study plasmas of all kinds, and seek to harness them for controlled thermonuclear energy production, for use in the processing of materials, for environmental restoration and decontamination, to understand the physics of high energy density states of matter, and in various astrophysical contexts. A good article on plasmas by Jim Glanz  is here.